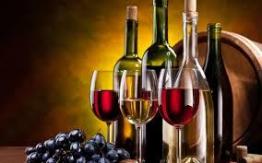 1.
As in the trap of temperament human being is trapped,
Like preparing to celebrate the festival, fasting has trapped.
2.
Only has the longing for material of survival, not the paradise,
In the condition of every effort, knowingly, promises has trapped.
3.
When became habituated in the net of dejection and hope,
Found accused of not committed sin and then prison has trapped.
4.
Started roaming in search to solve puzzles of destiny.
And destroyed the present, found tomorrow has trapped.
5.
Tried to plan the future in his own particular way,
While doing so, he saw himself dance of alcohol has trapped.
---------